Leo is preparing himself for the last dance? 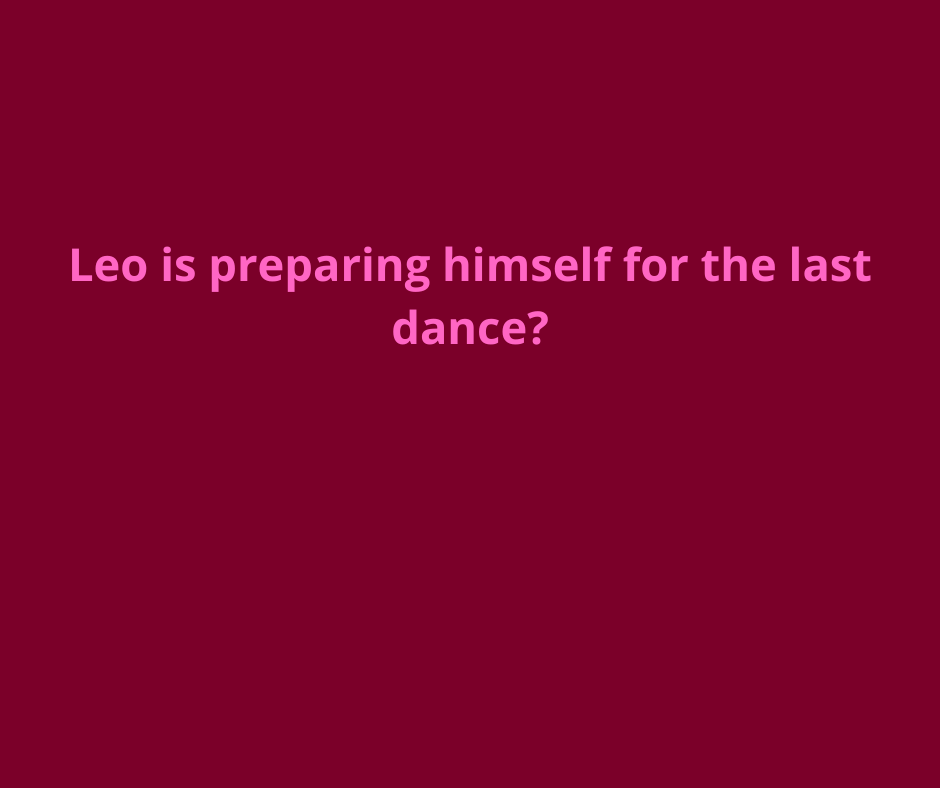 As many PSG matches, I’ve seen this season or in previous seasons, I’ve gone beyond their playing style, and losses and observed Messi individually.

I clearly observed that even after winning the PSG, Messi played with a focus on Argentina and the World Cup on a personal level. How do you explain?

Messi has tested his playmaking level in every match against PSG this season. Led the team’s attack. Highest assist provider in the European top five leagues by far. PSG’s attack took the lead from a little deep. In the meantime, Neymar was fed in a scoring position. Results Neymar’s high-scoring season is underway.
Di Maria will be the advanced winger in Argentina. Lautaro will stretch the defense and create space. The feeding that Neymar is getting now PS is going to get Maria for Argentina. Killing speed will be used.

Along with playmaking, Messi is also excelling in linkup play. 3+ shots per match despite coming from deep. Both Argentine strikers are quality as ball-holding strikers. Either Alvarez or Lautaro will increase Messi’s scoring possibilities from their return passes to the opponent’s tired legs. There is no doubt about Messi’s quality shooting, whether inside or outside the box. Messi gets a little space, long-range, and enough to fool the goalkeeper.

Linking with Neymar in the last match tried a perfect finish without applying any power to the goal shot, the goalkeeper has nothing to do with this type of shot.

Even though Messi plays for PSG, I have seen his personal level development in every sector before the World Cup.

Until the World Cup, Messi will be seen at such a pressureless, injury-free, and highest preparedness on a personal level. Messi makes tricky play-making without minding an extra work rate. But despite playing such a careful game, this season’s most successful dribbler in Europe’s top five leagues is Lionel Messi.

The all-time leading scorer in non-penalty goals is the most successful dribbler even playing safe.