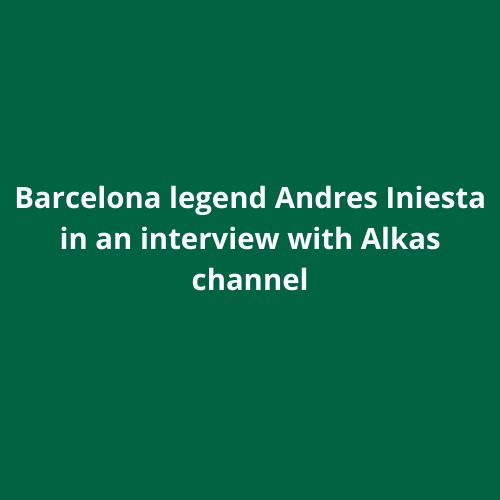 “Spain played well against Costa Rica. Now the focus is on the match against Germany.”

“Luis Enrique’s streaks prove he is a modern coach.”

“Argentina can win the World Cup even if they lose the first match. Look at us in 2010.”

“The start has not been as expected, but they (Argentina) still have two matches and when Messi is on the field there will be hope.”

“Good luck to Messi. He is number one.”

“Pedri is Pedri, and Iniesta is Iniesta. We are good. I like him a lot.”

“It’s great that Gavi says I’m one of his role models. Think back to my days when I followed players like Guardiola and Laudrup. It makes me proud.”